Earn monthly prizes and compete for the grand prize in Finals

Come to the live Finals

Visit the live finals in Las Vegas, NV, USA. Top 8 winners of the Microsoft Excel World Championship 2023 will have their trips paid.

Get the Ticket Or
Read the Rules

By Participating in Excel Esports Season, you may earn a place in the main draw of the Microsoft Excel World Championship. 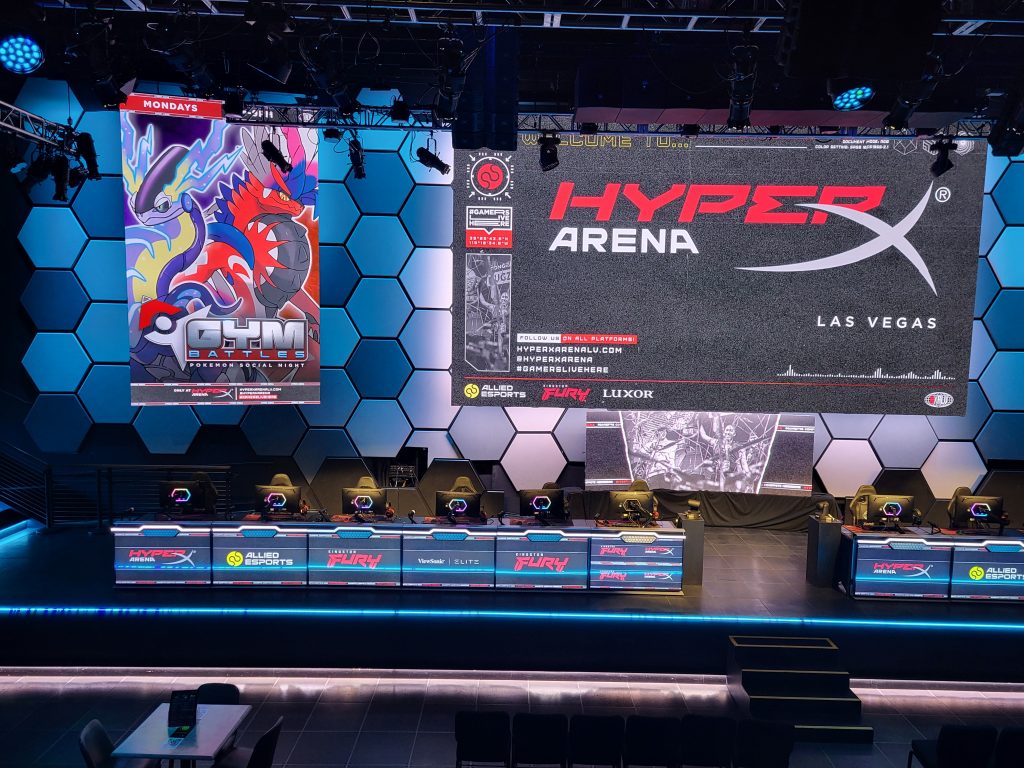 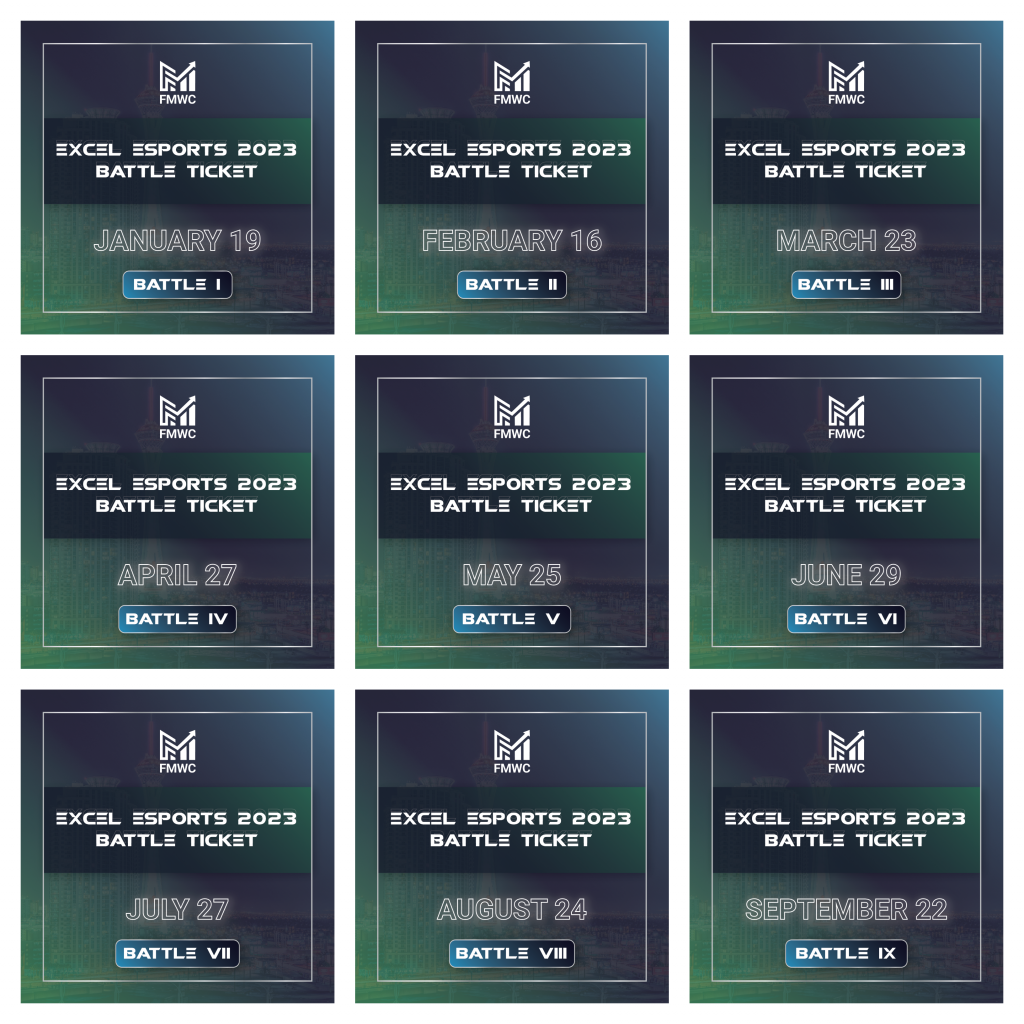 Start from a blank page

Unlike in the regular FMWC competition, each battle result is unrelated to other battles.

For each battle, 4 participants will be chosen to solve the case live during the broadcast. 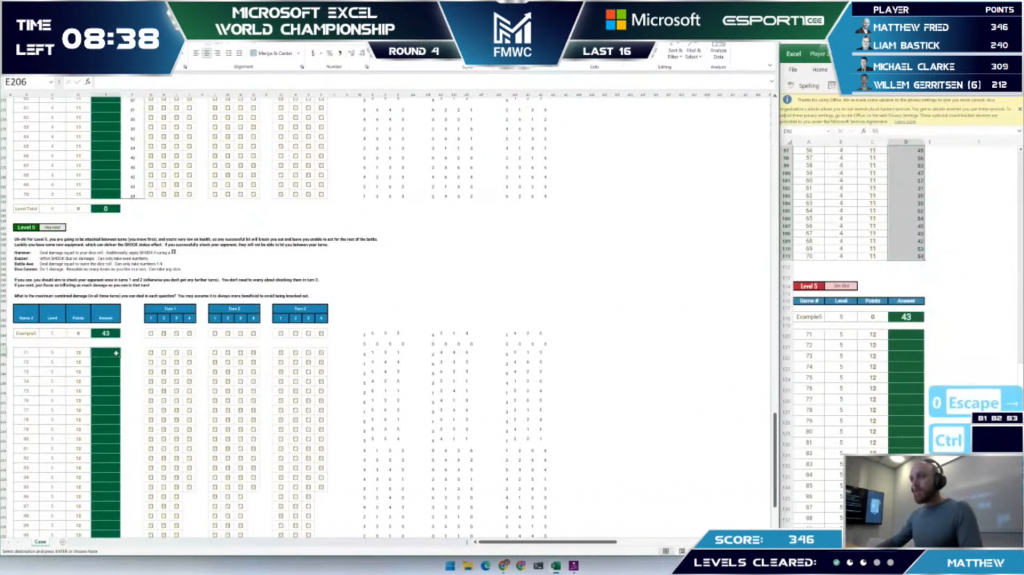 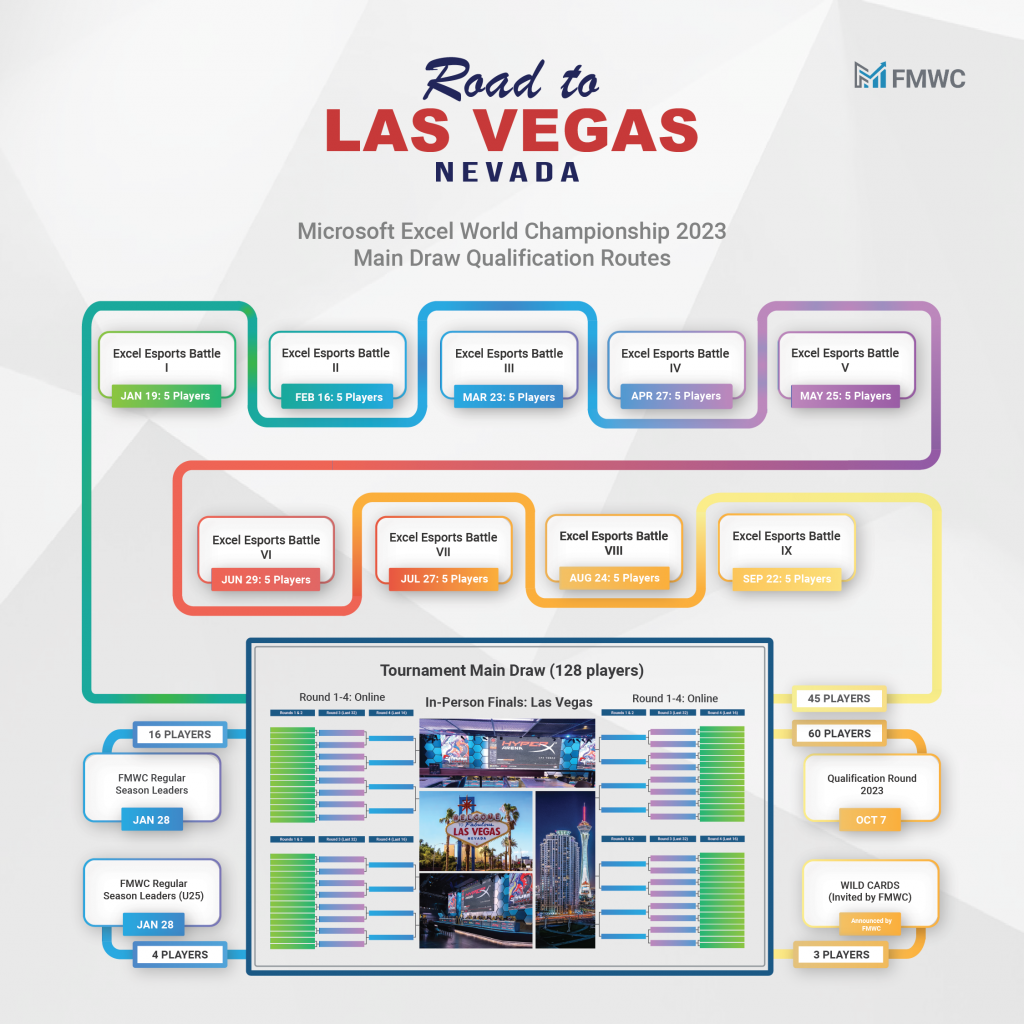 (hereinafter referred to as the “Rules”)

These Rules are effective from January 1, 2023.

MEWC 2023 - Battle 2
Apply Now
Learn More
“Never have I been so stressed and so excited at the same time! The bracket-style competition is really fun, and watching the best-of-the-best go head to head was both educational and validating. I can’t wait for the next one!” 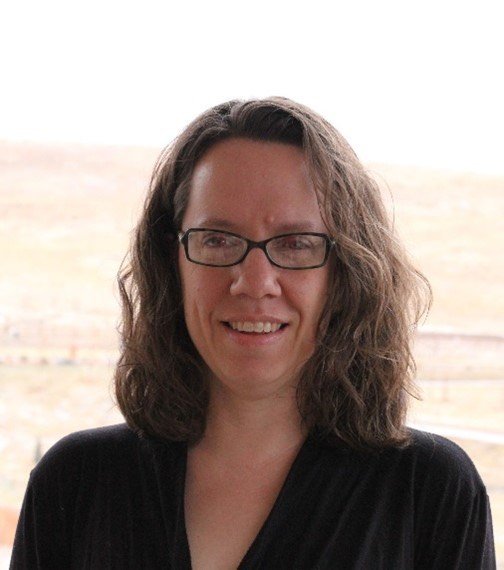 Cecelia RiebFMWC Open 2021 Participant
“Never thought I’d be on ESPN before my brothers.” 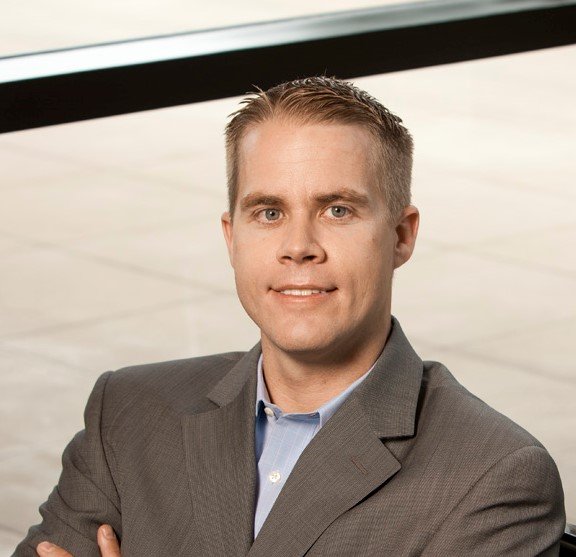 Jason MooreFMWC Open 2021 Finalist
“The organisers put in a lot of effort to create fun and interesting cases, such as building a model to play classic games like dominos, snake or battleships. It was a fun competition which aligned with my skill set!" 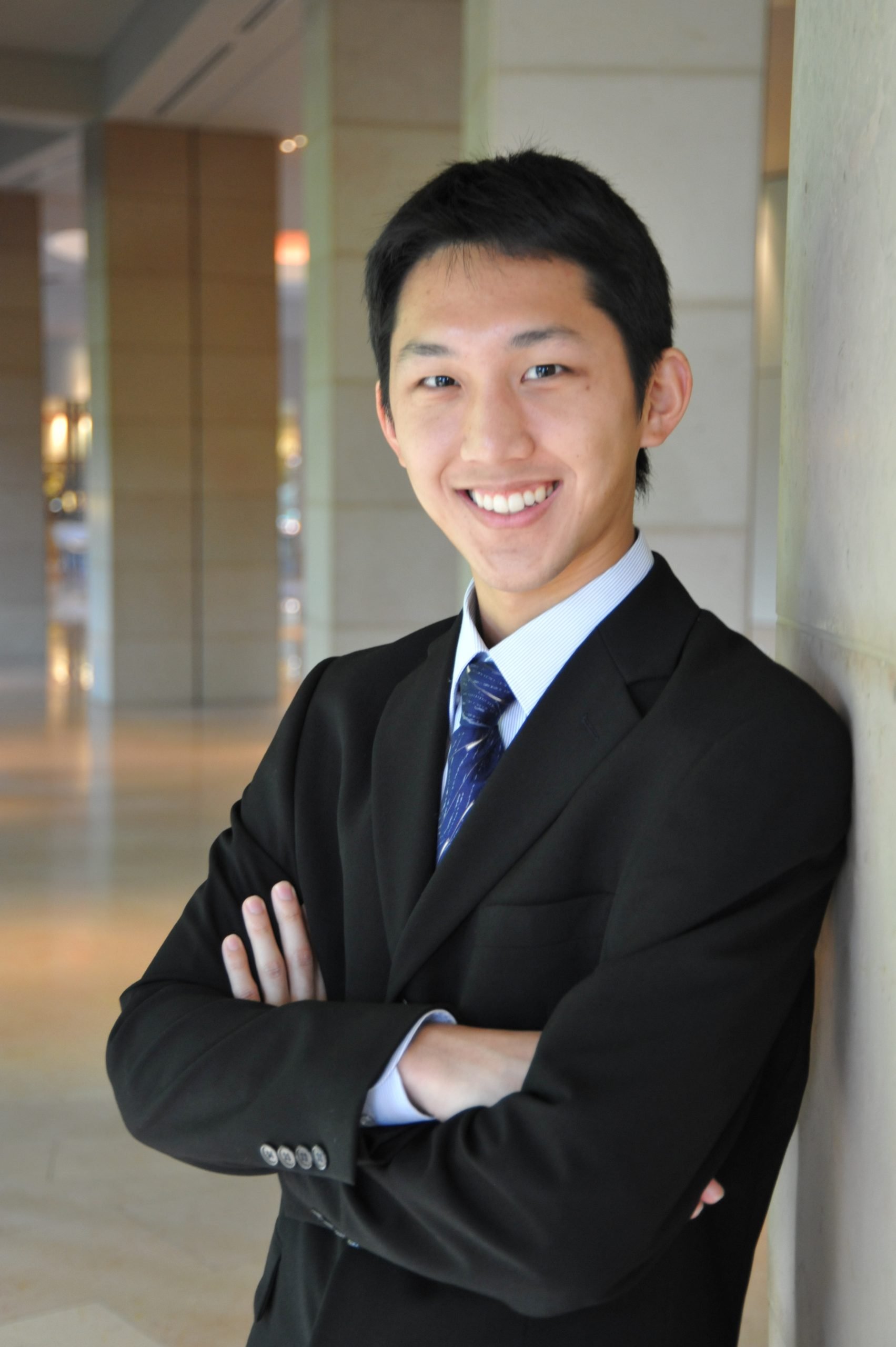 Nataly FaleroFMWC Open 2021 Participant
"The FMWC Open is a fantastic competition; I particularly enjoy how it has meant I've been televised on ESPN before any of my much more athletic friends." 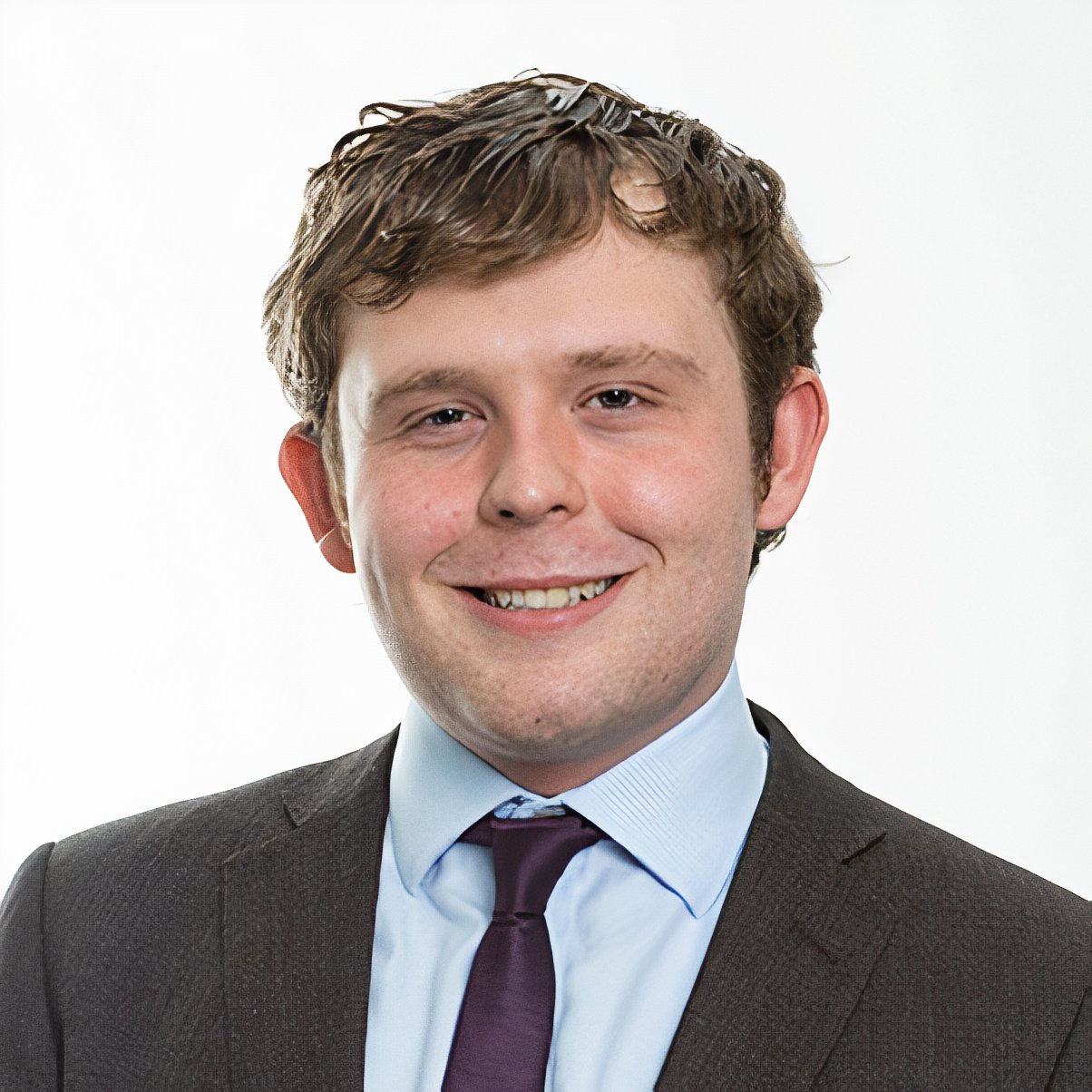 Michael JarmanFMWC Open 2021 Runner-up
"It’s a lot of fun to take part, and it’s a good option if you’re an Excel whizz but you don’t have the technical finance knowledge for the regular rounds." 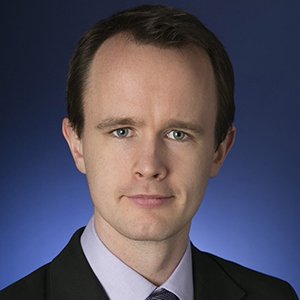 Watch all Excel Esports Battles on our YouTube Channel:

Get The Game Tasks

Train on your own! 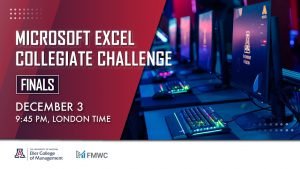 Students from all over the world came together to test their finance and Excel knowledge. The top participants were flown out to Tucson, AZ, USA for an in-person Finals.
Watch on YouTube 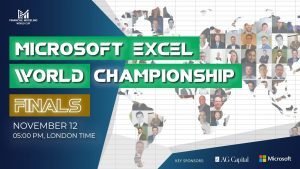 Microsoft Excel World Championship is the biggest event where Excel enthusiasts and professionals come together to compete for the champion title.
Watch on YouTube 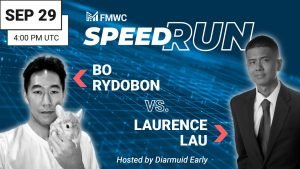 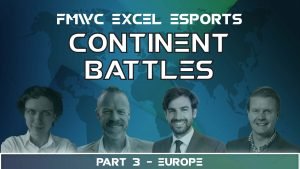 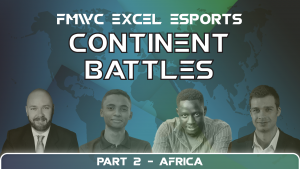 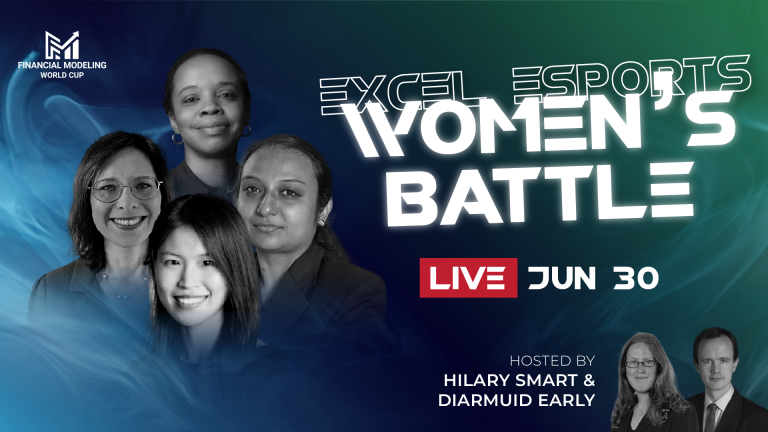 We looked at our rankings and agreed that it's time for higher women's representation in our competitions. Four talented Excel modelers in the spotlight.
Watch on YouTube 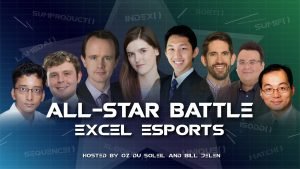 We have said "watch Excel pros battle it out" many times. This time, it's the best of the best. 3 Excel tasks, 1 winner. All-star Excel esports battle.
Watch on YouTube 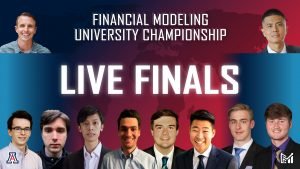 FMUC is a competition where students can show off their skills and make their first steps towards becoming finance professionals.
Watch on YouTube 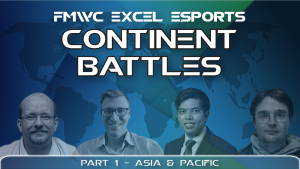 This year, we are hosting 5 Continent Battles. The first in the line-up is Asia & Pacific.
Watch on YouTube 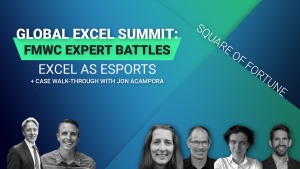 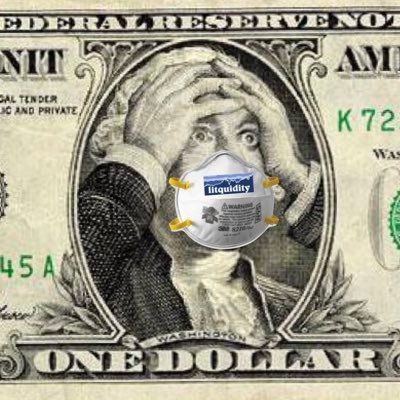 Litquidity@litcapital
Read More
Y'all watch college football on Saturdays, I scout IB analyst prospects at the Excel World Cup, we are not the same 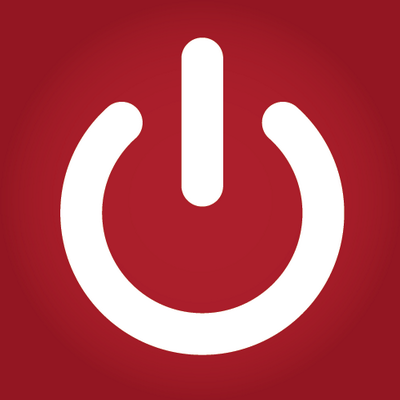 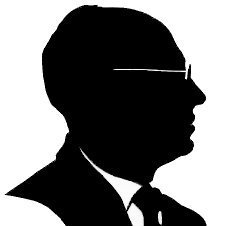 Paulwrightp_
Read More
If you are looking forward to the Gran Prix motor racing tomorrow, just remember that F1 is just a cell reference.

@Sephirothiel
Read More
This was the best tournament I've ever watched 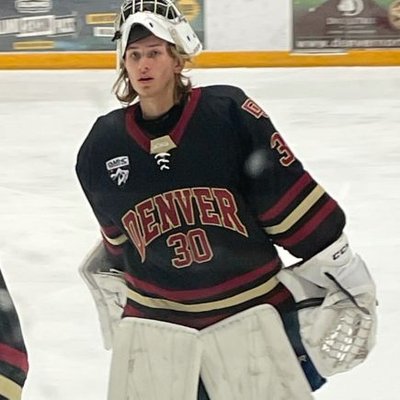 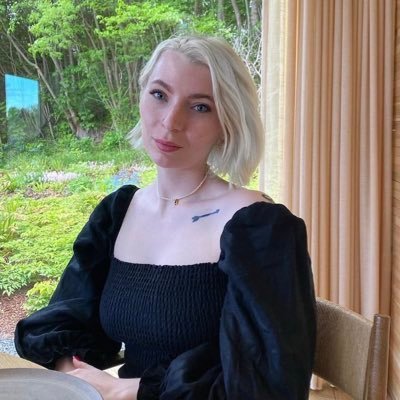 Alice Bodemyr-Dunaway@alicedunaway
Read More
Hello, yes, I am definitely watching the #FMWC today. This is my Olympics. 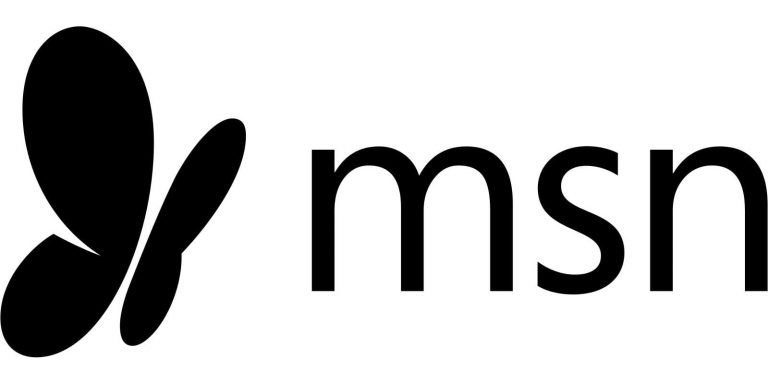 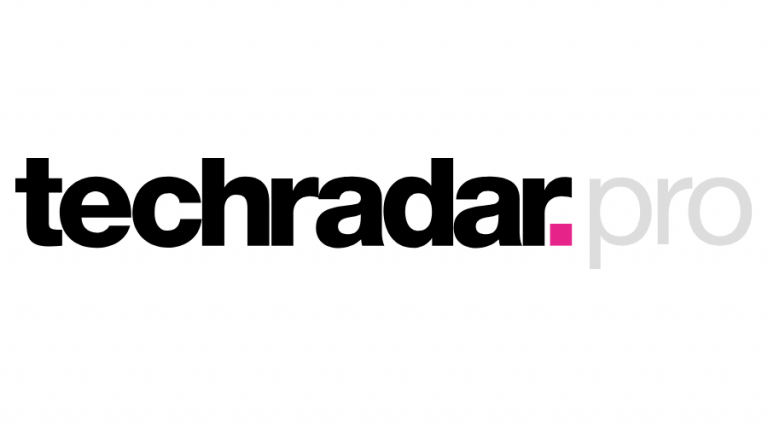