How did the idea for the Financial Modeling World Cup come up?

That’s an interesting story! In the middle of 2020, I wrote a series of articles comparing the leading financial modeling qualifications. These articles were a great success and a lot of comments from fellow financial analysts followed. One of the main things I realized – there were not too many opportunities to train for advanced exams like CFM. While there are plenty of books and courses, there are not too many mock exams or exercises to actually train for the exams.

Together with my team at AG Capital, we started to think of ways to create a virtual study group for these candidates. But whatever format we tried, the project turned out to be time-consuming for us and with limited revenue potential. Then we started to look for ways to include a wider audience.
Finally, the idea of a world cup with regular monthly stages came up. We were inspired by similar competitions in other sports and games, including intellectual games like Sudoku Grand Prix.

How FMWC is different from modeling championships such as ModelOff (now discontinued) or FinMo by CFI?

In terms of cases and questions, the FMWC format is quite similar to ModelOff, but we have introduced a lot of improvements. FMWC stages take place monthly, not annually. FMWC competition provides transparent full rankings for every participant, including regional rankings and country rankings. The results are published as soon as the stage is over. Participation times are flexible, so no one needs to wake up at night to participate.

Finally, the most important improvement we’ve introduced is publishing solution models. This means that FMWC participants can use the competition to train regularly for upcoming exams and to generally increase their financial modeling skills.

As for FinMo – again, it’s an annual competition, but they have a different format. Their participants have to create a financial model, a presentation and a video pitch during a 1-week time. Later these submissions are evaluated by a panel of judges. Just like in sports – there are disciplines like running (based on results) and ice-skating (based on jury decision). This format allows FinMo to judge formatting and style and this is one of their advantages. But it comes at a huge cost of the competition being time-consuming for both organizers and participants. I don’t think a monthly competition in such a format would be possible.

You mentioned sports, are you an active sportsman? Is it one of the reasons you decided to create the competition?

You’re right, over my entire life I’ve been doing some sports (basketball, snooker, running, car orienteering, orienteering) and I always liked when these sports had leagues and ranking systems. A lot of nice features of FMWC were inspired by other competitions. For example, this year we have introduced team rankings – this idea came to my mind while watching last year’s Tour de France (cycling).

Was this interest in sport formed by your family?

Only in part. My grandfather was a volleyball player and trainer. He was a great professional, being the trainer of national teams of Latvia and, before we regained independence, also was training the USSR’s 2nd national team. In my childhood, I was quite surrounded by different sporting activities. Yet my parents didn’t really want me to become a professional athlete, and instead of going to soccer practices, I was going for extra English classes.

At this point in my life, it’s actually not too bad – my soccer player career would’ve been almost over by now (I am 39), but my career in business is still all in front of me.

How did you learn financial modeling yourself? 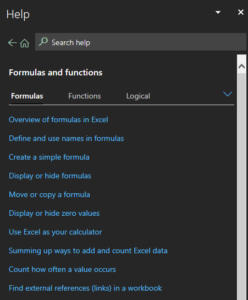 The short answer is F1 – I learned by myself, using Excel help.

By the time I started my career, the economy of Latvia and the Eastern European region, in general, was booming, but there were very few professionals with modern business education. Promotions at an early age were common. I was one of the luckiest people in the country to be promoted to a CFO position at a large company (ranked #151 by sales in 2003) at the age of 21. On one hand, it means that by now I have almost 20 years of top management experience. On the other hand, there never was a senior leader to guide me. Most of the tricks in Excel were learned just by browsing the help section of Excel and the internet.

In the later part of my career, I added a lot of nice modeling tricks from the cases at ModelOff. That was another great source of learning for me.

Stage 2, 2020 and Stage 4, 2021 are held 1 week before the Financial Modeling Institute exam takes place worldwide. Was it done on purpose?

Yes, FMI is a great supporter of FMWC, and we wanted our competition to be a nice and interesting way to train for FMI exams. Some cases at Stage 2 last season were specifically chosen to help people train for FMI exams under time pressure.

What level of financial modeling knowledge is expected from the participants to try out?

If we were running just a competition per se, then the standard would be quite high. And it’s not just about the years of experience, but also about the working speed and the brainpower. But in order to learn financial modeling through FMWC cases, it is enough to have as little as basic knowledge of principles of finance.

By the way, we also plan to launch some competition case bundles that would be specifically curated to help prepare for AFM and CFM exams. If a person will be able to successfully build those financial models, it will be a good indicator that they are ready to pass the exams.

What are your plans for the future of FMWC? 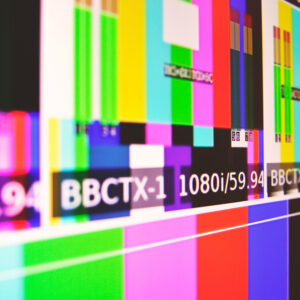 I believe that the whole industry has noticed our team’s enthusiasm about the competition. We have some exciting plans for the future.

Right now, FMWC is a great participant-oriented event. But my vision is to add some nice little features and to make FMWC also spectator friendly. The first step in this direction would be a creation of a stage summary that we expect to be completed sometime next week. It will be a short video summarizing all the key highlights during the Stage 1 of this season. Again, we were inspired by other competitions – the Dakar rally in this case. These guys do a great job of summarizing all the interesting moments of the day into a 1-hour broadcast.

One of our clients at AG Capital is a headhunting company. We are testing our platform to be used by personnel departments and headhunters to test their candidate finance knowledge. Not only financial modeling but finance in general. This could be an interesting approach as the candidate knowledge would not only be evaluated, but also ranked against the world’s best minds. This would have no impact on the competition format, of course, but could bring in some more interest to FMWC.

While travel restrictions are still in place around the world, we are already working on organizing offline events, including live finals. Again, these events will not only be a participant- but also spectator-friendly. Eventually, I’d love for the best financial modelers to become TV stars and the competition to become a prime-time event with millions of viewers. 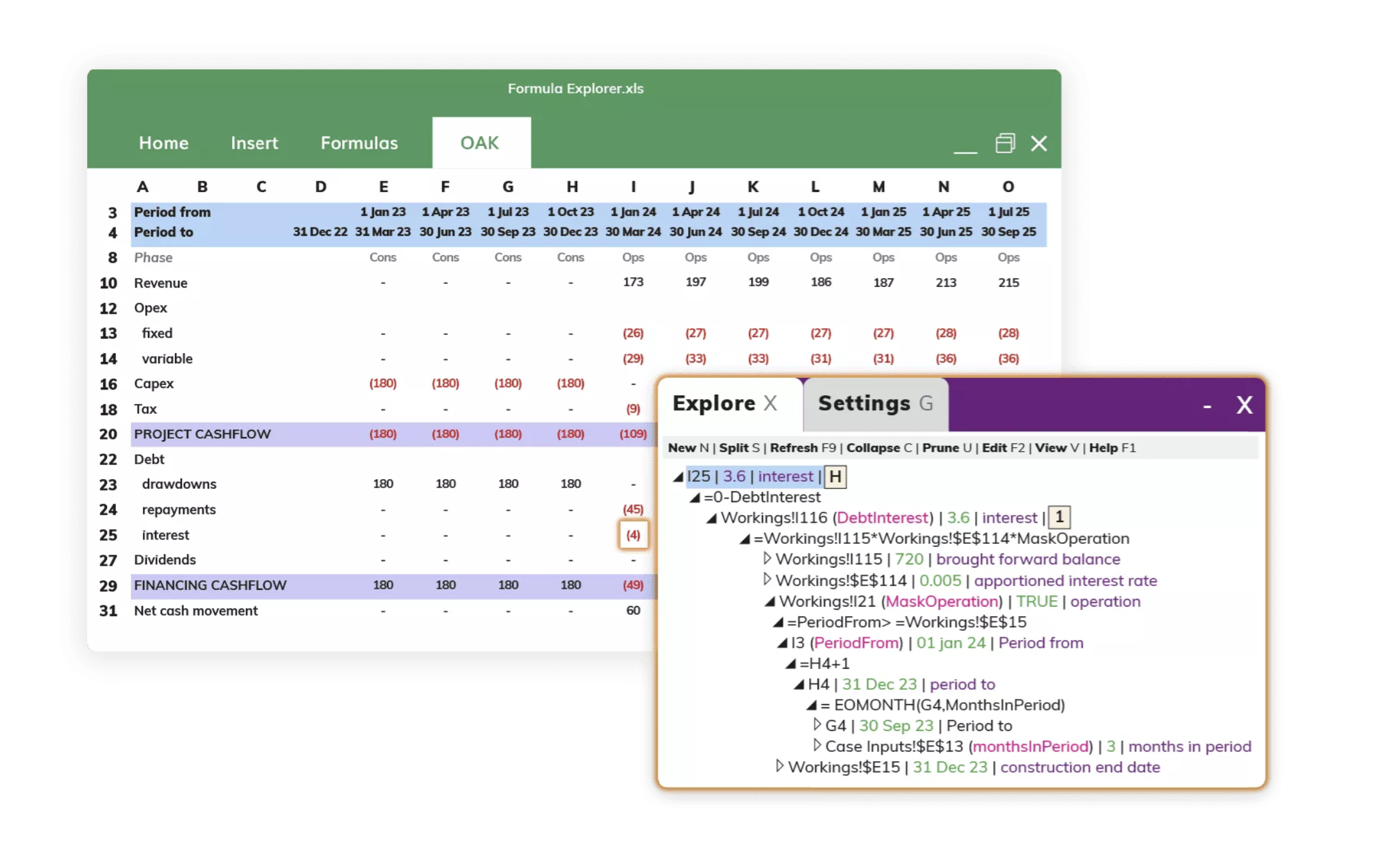 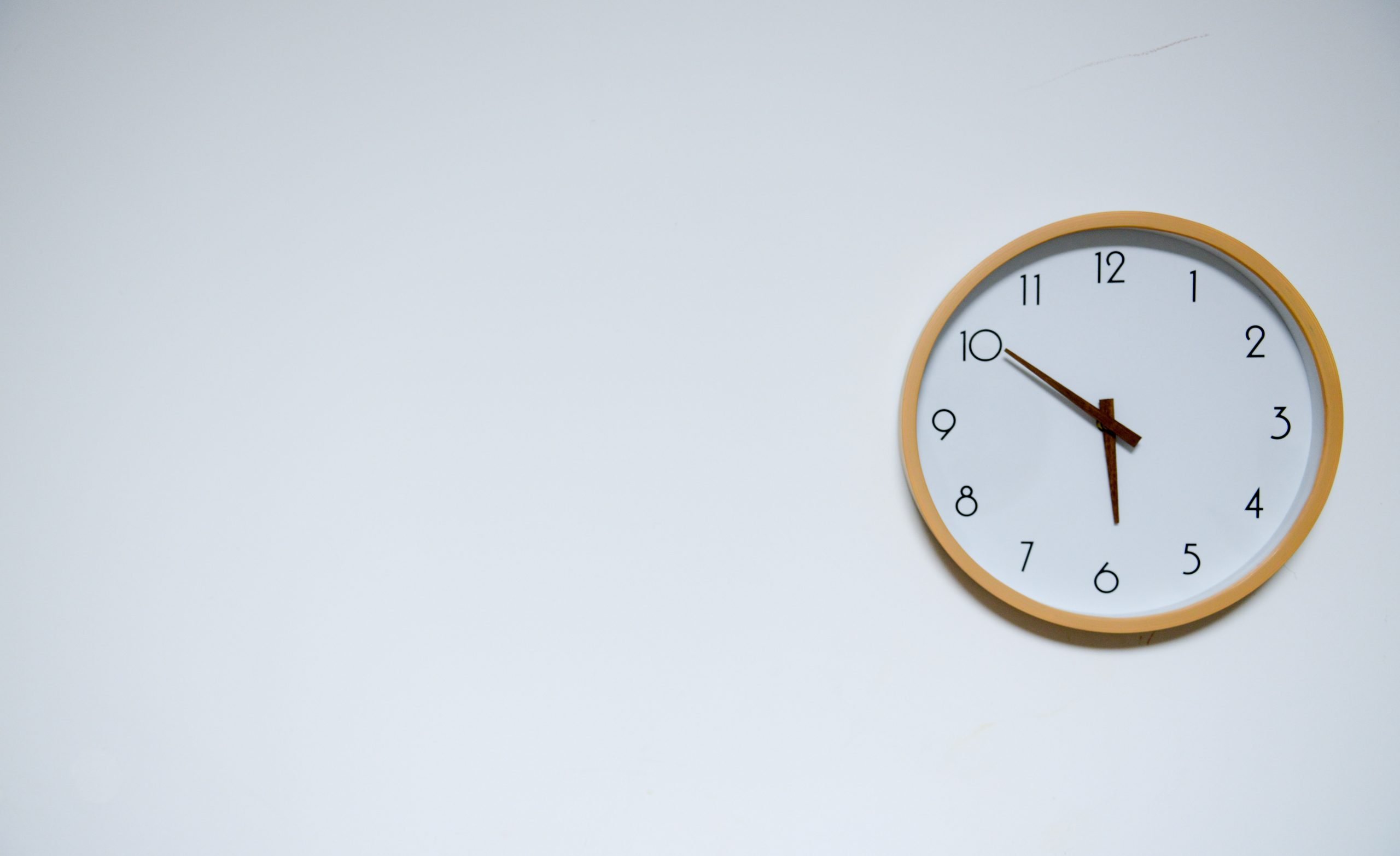 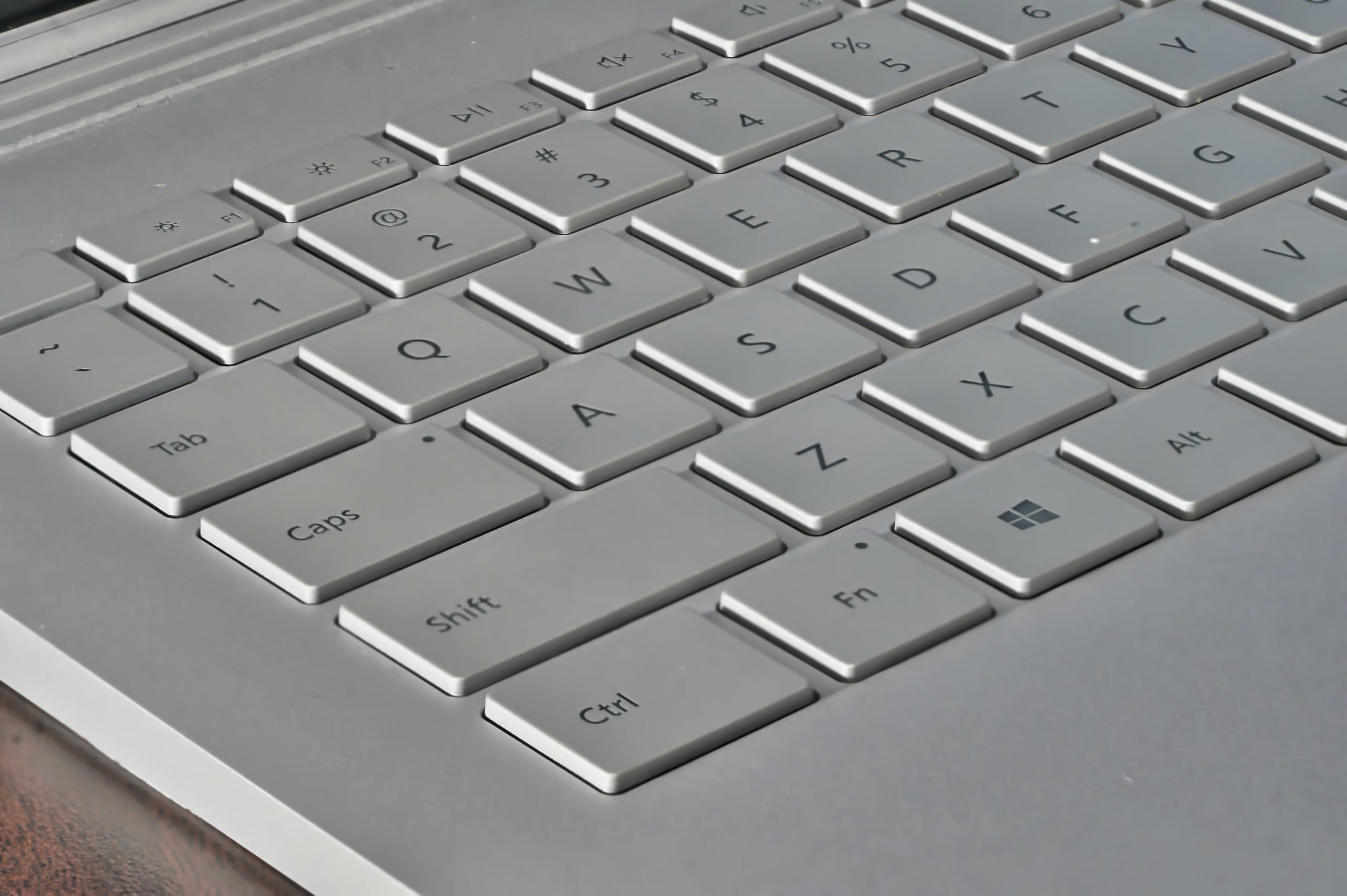 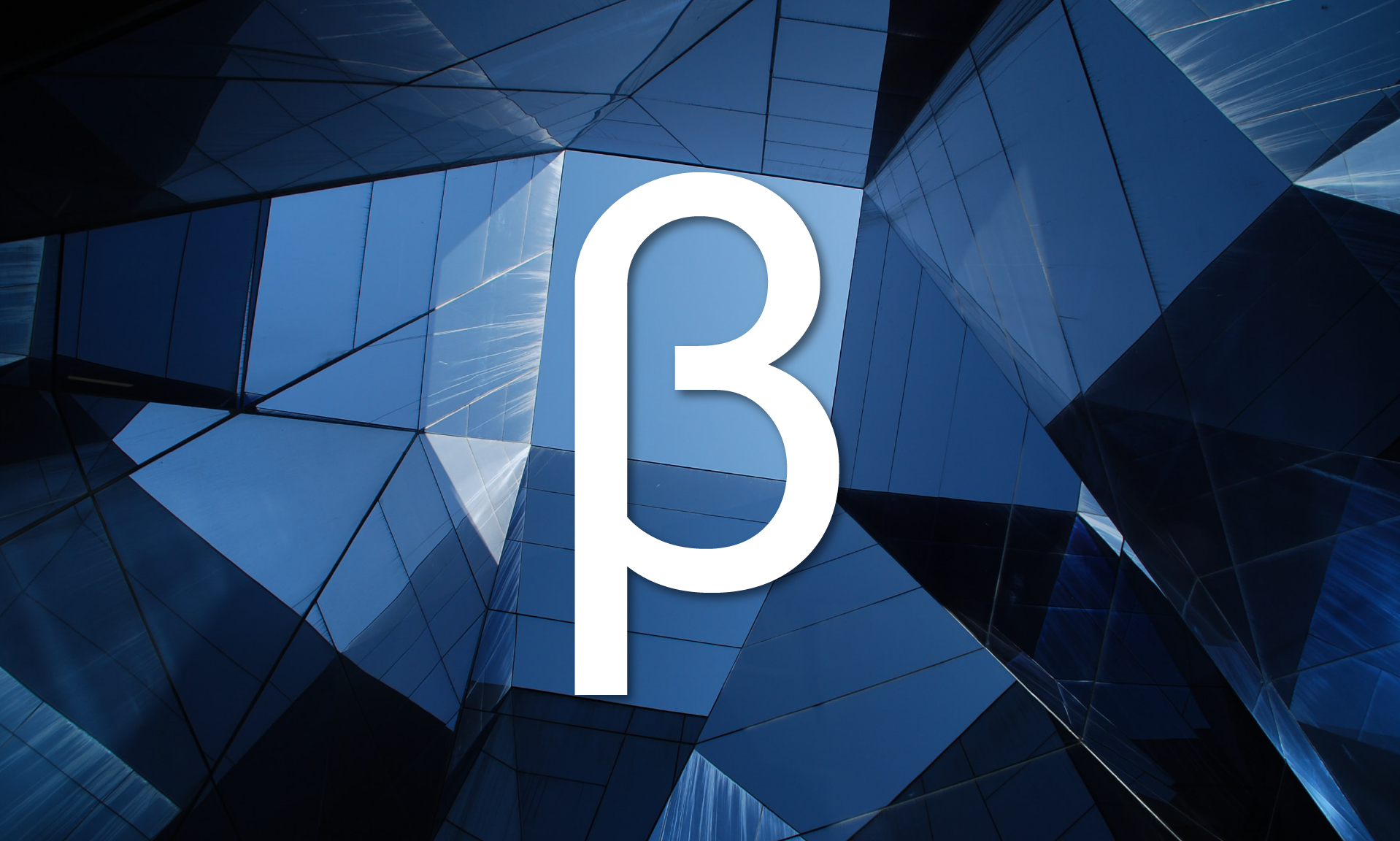 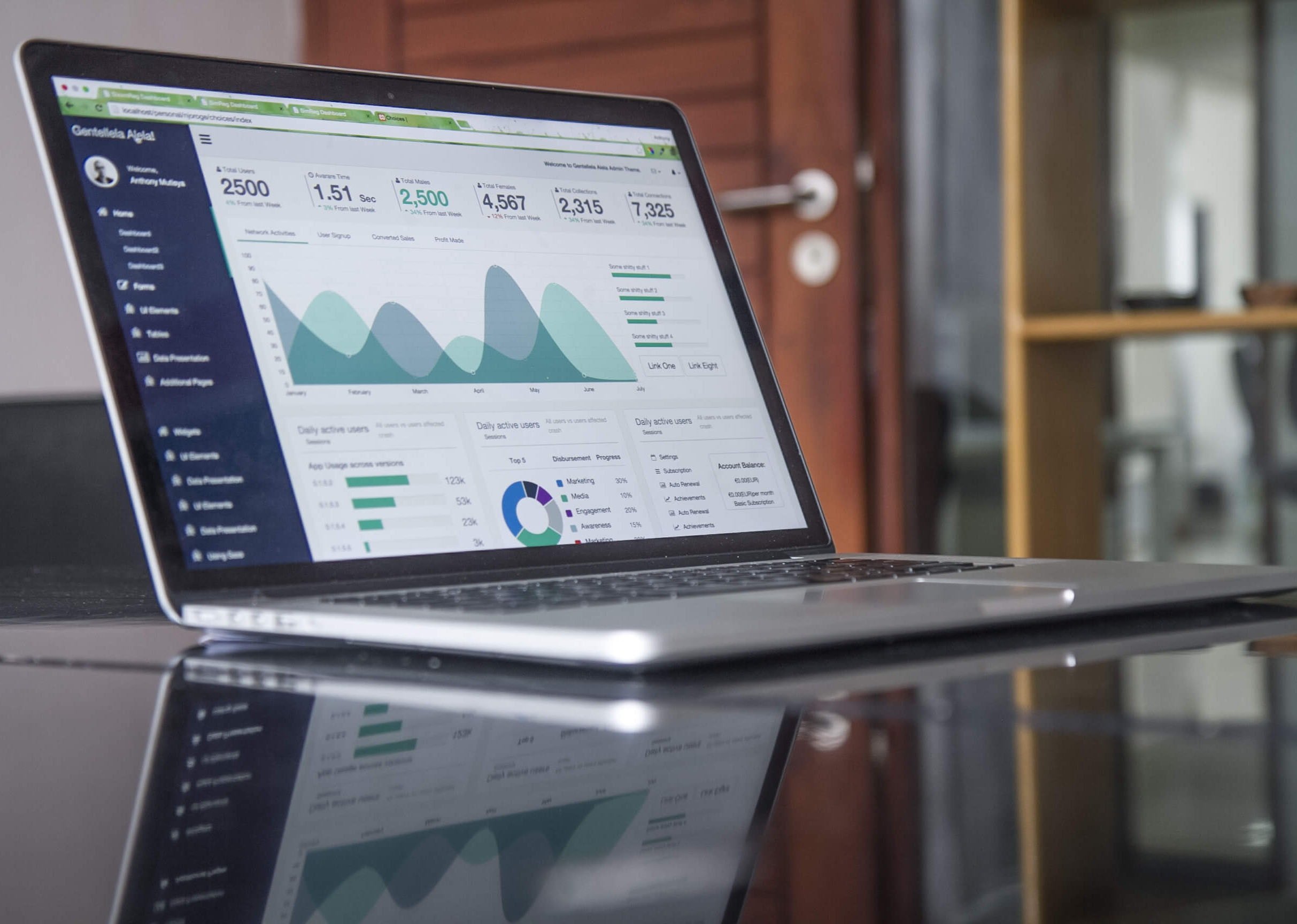 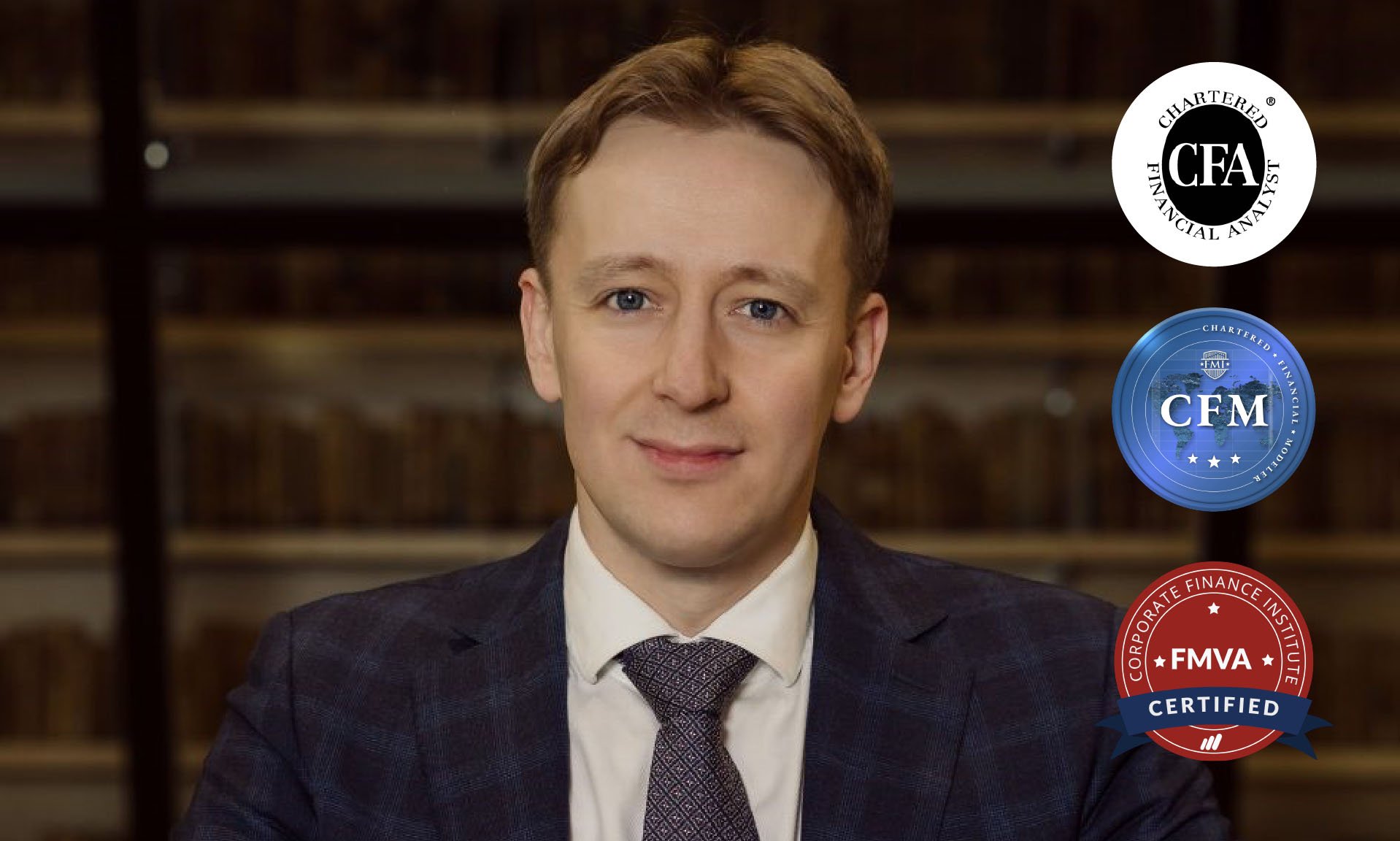